PETALING JAYA: Four Malaysian homosexuals claimed asylum in the United Kingdom (UK) out of fear of being persecuted in their home country due to their sexual orientation.
In a statement, Dotcom Solicitors said that the four individuals, who applied for asylum between December 2010 and February 2011, were initially detained at the Harmondsworth Detention Centre (HDC) but their cases were dealt swiftly. 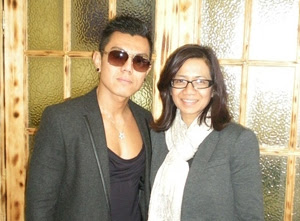 “In Malaysia, homosexuals are punishable under Section 377 of the Penal Code which carries a maximum sentence of 20 years imprisonement, a fine and whipping,” lawyer R Uma Devi said in a statement issued by Dotcom Solicitors.
One of the four, known only as CFK, was granted refugee status immediately by the UK Home Office after he was detained and interviewed for overstaying for 12 years.
“Another Malaysian homosexual, Huon Neon Hook, became the first Malaysian homosexual male to have his case appealed successfully at the Immigration Tribunal, granting him refugee status.
“Huon claimed asylum in December 2010 after first arriving in the UK in 2006. He stayed as a student till May 2009 and overstayed since then.
“Initially, Huon was arrested for a drug-related offence and was detained at HDV pending removal,” Uma Devi said.
Another appellant, only identified as WTM, was also successful in his appeal against the Home Office in the same case.
“WTM arrived in the UK in 2002 and was removed from the UK in October 2003 for overstaying. However, he returned with a holiday working visa till September 2009 and was granted asylum after a successful appeal,” Uma Devi said.
However, the appeal of the fourth appellant, only known as LHJ, was rejected and his case is currently pending at the Court of Appeal. 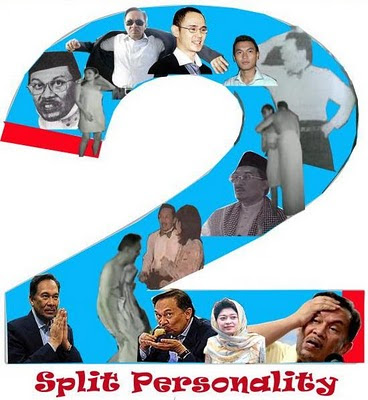 “The Court of Appeal will decide on the fairness of the Malaysian Penal Code in light of the UN Convention on Human Rights 1951 for LHJ’s case.
“If the decision is in favour of him, UK may turn to be a hub for Malaysian homosexuals to seek asylum,” she said. - FMT
Baguslah dorang berambus. Malaysia adalah negara islam. Gay is not allowed!

Posted by Jeepers Creepers at 5:10 PM